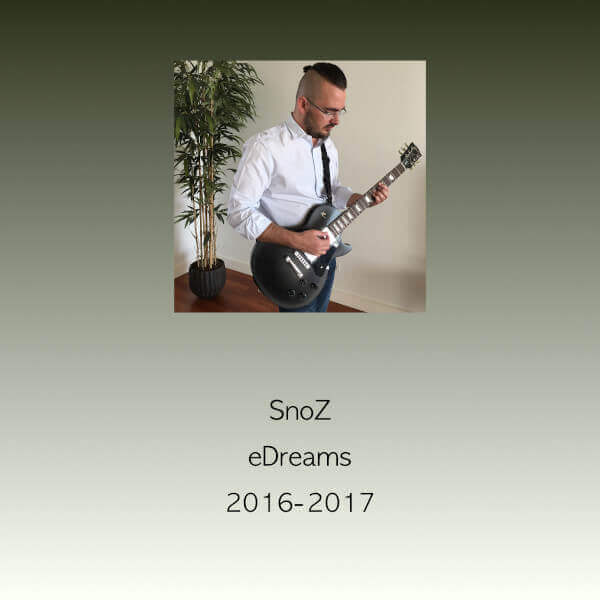 Released in 2017, after having a couple of previously recorded musics from 2016, I decided I wanted to see what it was like to have something available for streaming, and recorded a couple of new musics with most samples and loops from GarageBand, if I'm not mistaken.

I ended up choosing EmuBands due to the one-payment nature and getting to keep 100% of royalties, and it was a great process.

When I listen to it, I wish I'd improved the mastering of the rock/metal tracks, but I was very keen on getting something "live", and I don't regret it.